The following is a list of events hosted by Free Ceramics at the Studio Art Center.

Other activities Free Ceramics is participating in and “NOT” at the Studio Art Center, begin with double astericks “**”

Join us for a magical evening of music by Johanna Davis and Adam Nordell.

Admission is by $10 suggested donation. BYOB welcome, doors open at 7:00.

The band’s music is inspired my regional folk music traditions and reflects the couple’s roots on opposite sides of the country. Johanna Davis grew up surrounded by the rich Maine fiddling tradition and developed her rhythmic bowing style while playing at contra dances starting at age fourteen. Around the same age, Adam Nordell was playing bass in ska and reggae bands in Helena. His guitar style builds on the syncopated beat of that music, while his lyrics are grounded in the landscape of Montana’s mountains and Maine’s rolling farm country. The couple started playing music together in 2008 and performing at concerts and dances soon after that. A yearly road-trip from Montana to Maine slowly evolved into a more serious winter touring schedule that has introduced Sassafras Stomp’s music to audiences from Florida to Washington State, Montreal to San Diego.

For more information on the band visit www.sassafrasstomp.com

**Made in Montana Trade Show. Free Ceramics is Booth #113 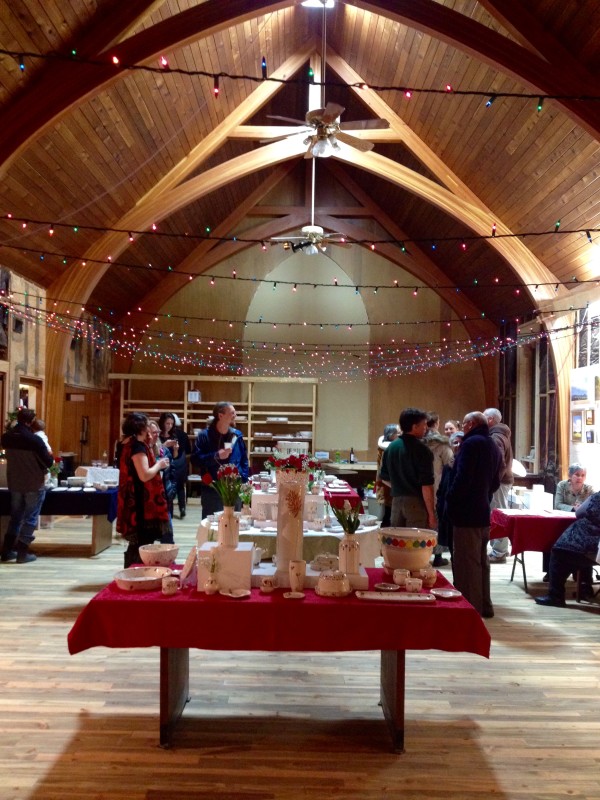